Here is your Columbus Arena District Digest for the week of December 10, 2018:

Liven up your Tuesday or Thursday by catching a Columbus Blue Jackets game at Nationwide Arena. The Jackets take on the Vancouver Canucks on Tuesday night and have a high chance of winning. You don’t want to miss this showdown in the Arena District!  Then, on Thursday the Jacket’s are back at home—cheer them on as they take on the Los Angeles Kings. Currently, the Jackets need every win they can get as they vie for the top of the competitive Metropolitan Division. Grab some friends, sit in on the action and wind down the work week with a win at home. 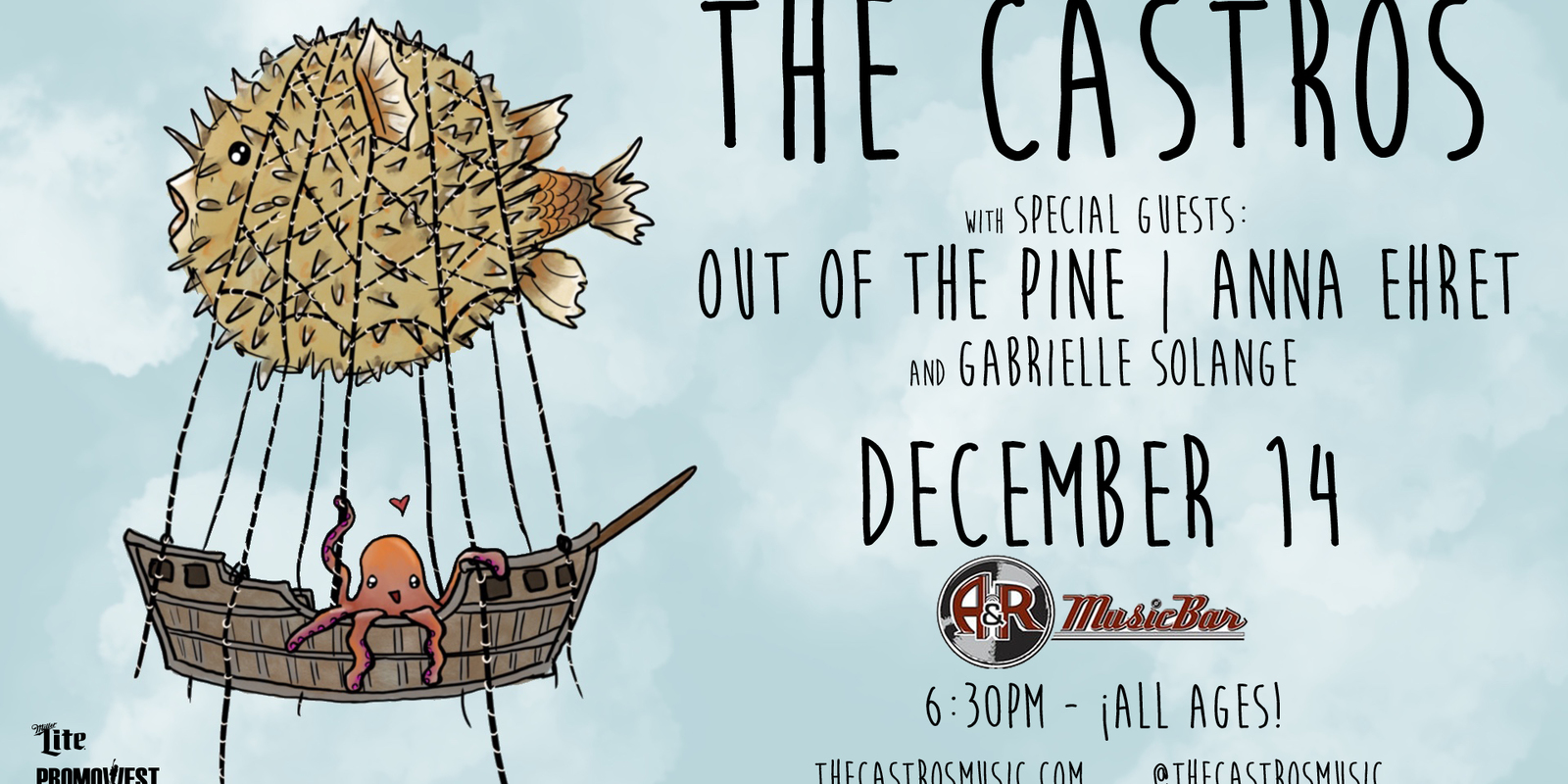 The Castros are bringing their heartfelt folky tunes back to their hometown of Columbus. The duo will showcase their deep emotional pieces at at A & R Music Bar this Friday. The lineup also includes Gabrielle Solange, Anna Ehret and Out of The Pine.

This Saturday experience a holly jolly Christmas classic: The Moscow Ballet’s Great Russian Nutcracker. Witness world-class Russian artists, hand-painted sets and all the talented characters in between. You won’t want to miss this once-in-a-lifetime tour at EXPRESS LIVE!

Have you heard of new music artist, Doobie? His crazy, original sound is spreading fast and you have the chance to see him live. The Ohio native will perform a free show at Newport Music Hall as part of his Dark Holiday Tour. The show will also feature Krash Minati and DJ Hylyte.

This Saturday night is bound to be an intense match up! The Columbus Blue Jackets are taking on the Anaheim Ducks in their third and final home game of the week. Both teams are currently ranked second in their conference, so this will be a good game to watch. Puck drops at 7 PM at Nationwide Arena.

Arena Crossing Apartments is located minutes away from the top entertaining and food destinations in downtown Columbus. If you’re looking to get the best city experience possible, then living here is a no-brainer.

This week’s Resident VIP spotlight shines on Boston’s–a restaurant and sports bar located in the heart of the Arena District. Flash your Resident VIP card* and enjoy 15% off Boston’s delicious menu items daily!